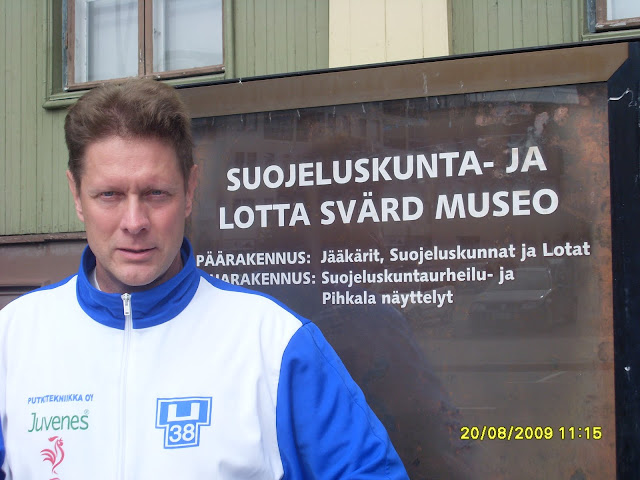 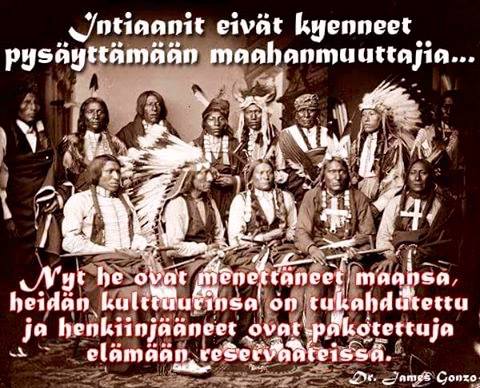 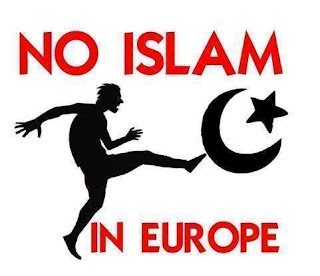 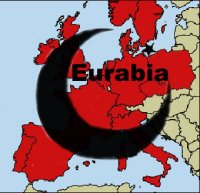 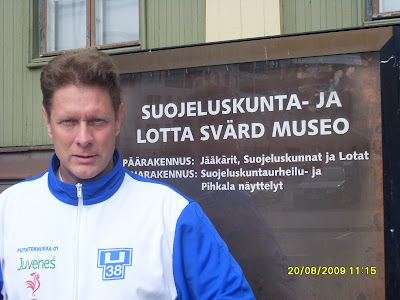 The town branded too white and too British

A town is being stripped of scores of public sector jobs because its residents are "too white and British".

The Prison Service is relocating the posts to a nearby city where there are more ethnic minorities.

The incredible decision, which could lead to an investigation by the Commission for Racial Equality, was disclosed yesterday in a leaked official letter.

It is the first known case of its kind, but MPs warned similar moves could secretly be taking place across the country as civil servants are under enormous pressure from ministers to boost the number of ethnic minorities working in the public sector.

The 80 office jobs are being transferred from the depressed former steel town of Corby, in Northamptonshire, to Leicester.

The Tory General Election candidate for the town, which suffers from deprivation and is in desperate need of jobs, wrote to the Prison Service to demand an explanation.

In an astonishing reply, director of finance Ann Beasley - one of Home Secretary John Reid's top civil servants - said the town had too many white British residents.

As a result, it does not satisfy the drive to recruit more ethnic minorities.

Under the heading "key influencing factors", the letter states: "Our ability to attract a more diverse workforce - 93.7 per cent of the population of Corby are white British, compared to 59.6 per cent in Leicester>"

Mrs Beasley also implies Corby's residents are also too stupid to keep the jobs, which are mostly clerical posts buying equipment for the prison service.

She states that 17 per cent of people living in Leicester are qualified to degree level, compared with only nine per cent in Corby.

Furious opposition politicians were stunned by the reply and accused Labour of effectively being racist against whites.

The Conservative's diversity spokesman, Dominic Grieve, said: "This is very worrying. The Government should not be penalising people because of the ethnic make-up of where they live. The Government needs to explain just how widespread this policy is."

Louise Bagshawe, the candidate who received the letter, said: "Labour has controlled Corby council for 23 years and the town is very deprived. We have the lowest wages in Northamptonshire. Now locals are being told that Corby is too British for British jobs."

She added: "I told Ann Beasley our town already has a thriving Polish immigrant community, but she ignored this. Corby is just beginning to turn the corner, but we need good jobs.

"Gordon Brown loves to bang on about Britishness - if he means it, I call on him to reverse this disgraceful policy and tell Corby people they aren't too "white British" for Government jobs."

Kettering's Tory MP Philip Hollobone, whose constituents are also facing job losses, added: "People will be hugely offended that a decision like this is being made on racial grounds."

The Home Office last night stood by the letter, saying that attracting a "more diverse workforce" was a "key factor" in moving the jobs.

Discriminating against somebody on the grounds of race is outlawed by the Race Relations Act 2000.

But the Act does allow public bodies to take "positive action" to meet recruitment targets. In this instance, it would be illegal to say that the jobs must be filled by ethnic minority recruits, but moving to an area where they are more likely to apply for the posts is not illegal.

Staff based at the Crown House building in Corby will lose their jobs on March 19 when the building closes for regeneration work.

It had been assumed the Prison Service would find a new office in the town - which has an above average unemployment rate of 5.7 per cent, compared with 5.2 per cent nationwide. But officials, keen to fall in with Labour's "diversity agenda", seized the opportunity to move jobs to Leicester, one of the UK's most ethnically-mixed cities.

Staff have been given the option of transferring, but few - if any - are expected to agree to the lengthy commute.

A spokesman for the Commission for Racial Equality said that if they receive a complaint from any of the workers involved, they will start a full investigation.

A Prison Service spokesman said: "The potential sale of the property has given Her Majesty's Prison Service the opportunity to look at what provides the best option for the Prison Service and therefore the taxpayer in the medium to longer term.

"The key factors that influenced our decision to relocate to Leicester were the closer proximity to a greater number of prison establishments, better transport links, the ability to recruit professional staff and the ability to attract a more diverse workforce." 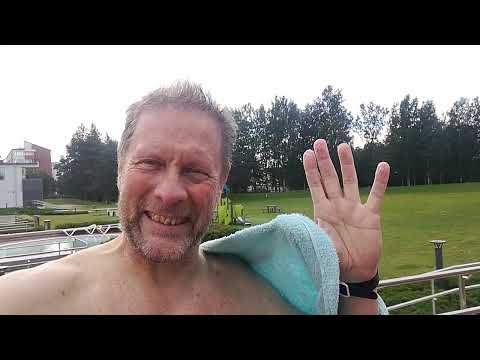